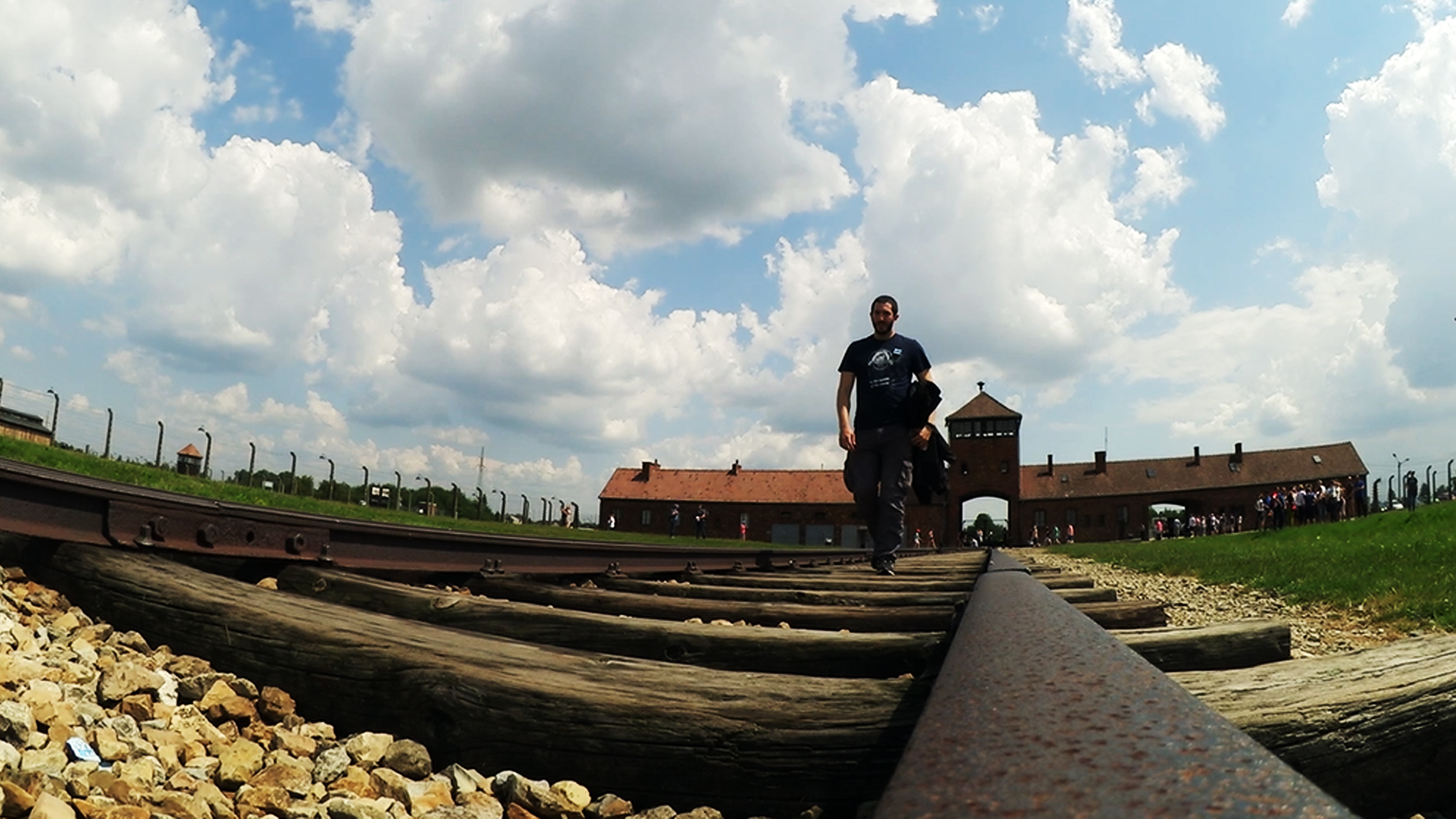 I was not in a hurry, so I left the campground around midday after everyone but the organization was gone. My next destination will be the Hungarian rally in five days so I rather take it easy from here and rest a little. The first leg would be to the northern Czech Republic. I planned to rest two days and work a little bit there before continuing to Hungary.

I arrived in xxx and found out the hostel couldn’t be paid with a credit card. That was the easy part to solve as I came back and they charged me even more of what the room costed in the website. Arguing with the receptionist was pointless as she didn’t speak English and didn’t seem to care much for it. In the end, I had my money back the next day when I could speak with the manager. For some reason, the price on the website is different and they know about it. It just happens that nobody changes it. Both days at Litoměřicejust passed by as I worked on the computer and slept as much as I could. The past week I was sleeping an average of five hours while driving fourteen hours a day.

The heat was increasing day by day. Fortunately, I was only one hour away from the “Hell’s cave” (biker cave) I was told about when I was driving from Stuttgart to Rodgau. The biker cave consists in a cave, obviously, where there is a bar and concerts are made. There is even a roundabout inside! It is a spot the Pekelné Doly Motorcycle Club has a public space for bikers to have a drink and relax. It is quite a curious place I must say. When I arrived, there were bikers from a bunch of different countries. I count leave that place without tasting it, and I stayed to have lunch.

From the “Hell’s Cave”, I continued to Katowice, Poland. I spent there two nights in order to visit Auschwitz the day in between. This time, the hostel was very nice and well prepared. It was not too late, so I checked the tourist info from the Auschwitz website before going to bed. Auschwitz was not too far, just about an hour riding. There was already a lot of people when I arrived and not too many options for guided tours. I met a French couple while waiting to be seen, and almost booked the tour in French. Unfortunately, there was a tour in Spanish in thirty minutes and their tour was an hour and a half later.

Walking through Auschwitz was quite an experience. The first part of the tour was in the concentration camp in the city. Just before crossing the big door of steel protected with a double barbed-wire fence, a feeling of despair started to grow inside me. We walked around some of the buildings, hearing how many people were living, sort of speaking, what the conditions were and which kind of experiments they were exposed to. We then entered the crematory, where the guide explained to us who the prisoners were tricked to go in and how the process was done. Later on, we continued to the exterior camp, built years later to house even more prisoners. This is the part of the camp you see in movies or in pictures, where the train stop is and where the categorization process was done. During this process, children and women were the most vulnerable.

What you can see nowadays is sometimes a so-called “black museum”, where they try to make you understand the impact that this regime had. Not suitable for sensitive hearts.

Episode 24 – From Bulgaria to Germany