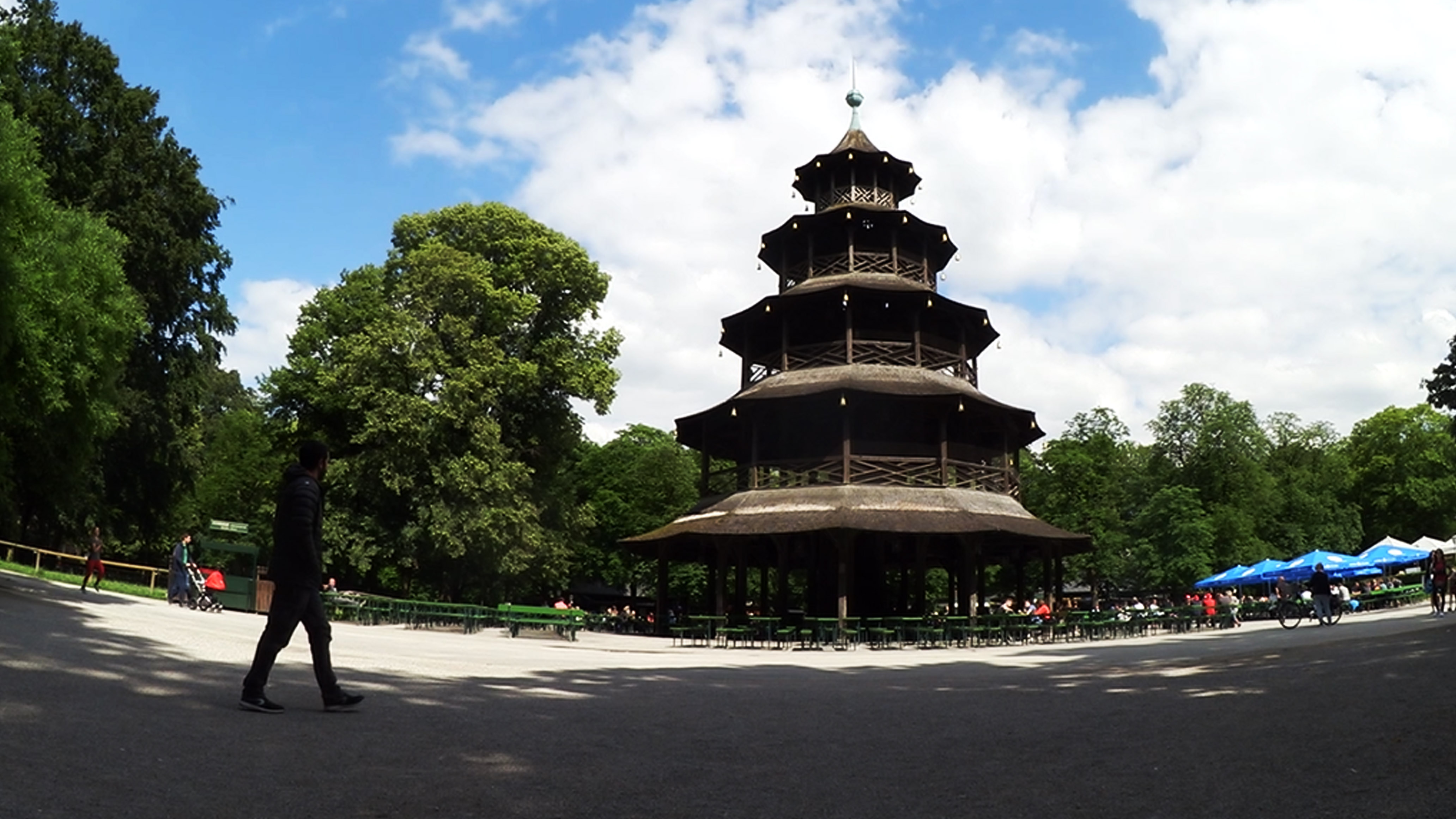 It’s been three weeks now since I left and I did quite a few kilometers up and down Germany. This time I will spend some days with family members in Stuttgart.  The first and only time I was in Stuttgart was in February 2013 when I was coming back from Elefantentreffen. I remember that it was raining a lot and my phone ended up completely soaked and stopped working. As well, both my boots and gloves got water inside and frozen during the night. The weather that day was dry but the temperature was -10ºC. Driving with frozen gloves and boots was forcing me to stop every hour to try to heat them up. After the first thirty minutes of each round, my hands could not stand the cold anymore. Rather than going slow, my real problem was that my phone was dead and I have forgotten to save the address I was going to on the GPS. I didn’t even have Sandra’s cousin’s number on paper. Every time I stopped I tried to charge and turn on the phone with no luck. I did have a tablet with me as well but the problem was I did not have the internet on it and at that moment there was no roaming free zone. It was not until I arrived in Stuttgart and ask for Wifi connection at a Hotel, that I could contact Sandra by Facebook to help me with the address.

Luckily, this didn’t happen this time. Now I’m heading to my father’s cousin which I also saw last time. He gave me the address again and as I was getting close to it I didn’t recognize the neighborhood. Indeed, they moved into another house since 2013. I must admit I do not see them much. They moved to Germany just one year before my family and I moved to Spain and none of us spent our holidays in the other’s country since then. I spent three nights in Stuttgart. Time enough to play and share good moments with their daughters while visiting Sandra’s cousin as well.

On Wednesday I drove east to Munich. This city was on my “to do” list as Berling was before. When I got stuck in Switzerland with the broken drive belt I had to cancel visiting both cities. As I met Petra and Holger the weekend before, I was invited to their home and it was an opportunity to stop by, get to know each other better and continue my way to Slovenia on Friday. The road to Munich was quite nice until I reach the middle checkpoint and the rain joined me for the rest of it.

I woke up early to walk around the city. Petra and Holger left me some indications on paper on what to see but once I set foot on the train station I found that the ticket machine didn’t have a full translation on the languages it was offering them. It took me a while to get my ticket. I didn’t get it until an old couple passed by and helped me to understand what ticket should I buy in the first place, and where to click to get it. After half an hour, we were ready to go!

The first thing I found at Marienplatz was a White Umbrella City Tour. These are free tours around the city in which you pay at the end what you consider it is worth it. Sometimes I like to visit a city on my own but some days I just want to hear the stories no one tells you. One of those stories is about the Frauenkirche and the Devil’s Footstep. Legend says was the devil curiously regarded the ‘windowless’ church that was being built. The devil made a deal with the builder to finance the construction of the church on the condition that it contains no windows. The clever builder, however, tricked the devil by positioning columns so that the windows were not visible from the spot where the devil stood in the foyer. The devil could not enter the already consecrated church and stomp his foot furiously, which left the dark footprint that remains visible in the church’s entrance today.

The tour lasted a couple of hours and then I decided to continue on my own. I was told Munich has the biggest English Garden in Europe so I thought I should go and see it. I had a small city map in which the park was already a big part of it and I entered it from what I thought was the northern part of it. Guess what, it wasn’t. What was drawn on the map was probably a third part of the real extension of the park. It felt like a never-ending promenade. After one hour walking on the path, I decided to let it go and just cross it straight. There was a lot of people sunbathing, playing or just relaxing. Unfortunately, the problem usually is that there is no shade outside the designed walk path and it was getting very hot. In the end, I made it to the other side and found the wave machine where surfers give it a try in a man-made river while tourist stares at them from the avenue bridge.

My last stop in Munich was at a Louis shop. I was always curious about this store and there was one in the city. It looks like a biker supermarket. Holger accompanied me but I was the one who left empty-handed.